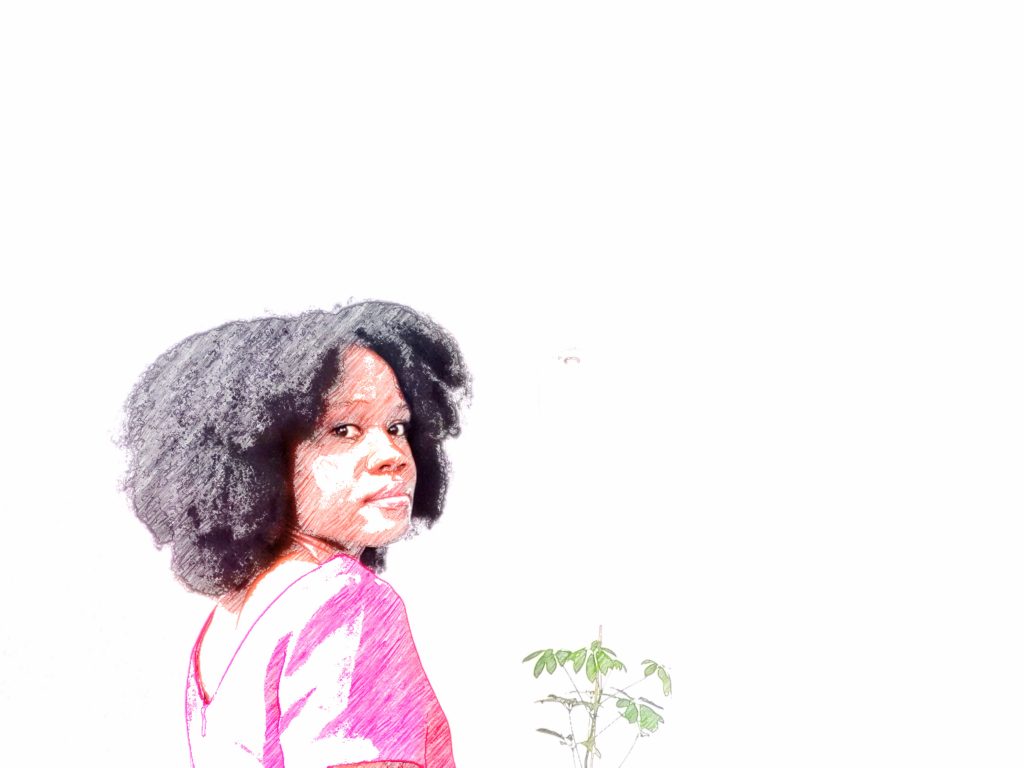 It was a Friday and there was no way this thing on my head was going to keep me from having fun! It was Mei’s birthday and she had organized this super cool soirée. Yes, I know, because I helped her do it. There was going to be music, good food, wine, pool partying, and so many other entertainments. So, I wasn’t just going to have fun, but since most of the organizing was done by yours truly, I had to go and receive my glory! I was so proud of myself, after all the stress and almost giving up, and now it was all set, and the D – day was here, and I had totally forgotten that it was a mess up there; a huge mess, on my head. What am I going to do with it? I’ve spent the entire day doing last minute calls and making sure everything was going as planned and now this?

I still had few strands of long relaxed hair, while the rest were short and looked almost natural. I had managed for days with it, trying to figure out my next move but in that very moment, I was so done. I was exhausted and was letting go.

I had been growing my hair for almost a decade, and it grew nicely. It was long, full and had a lovely texture, but because I relaxed it, it looked dyed. A darkish brown and somehow, it seemed like after 6 years of flaunting its glorious beauty, it was beginning to die. It kept getting worse and worse and now it looked dead, so I decided it was time to say good bye. I picked up a scissors, and I cut it all off. Yes, I did a Big Chop.

Next on the kinky jagon series – Baby Fro