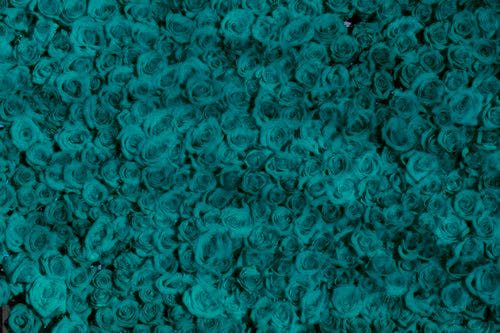 Tears trickled down Kunle Sanya’s face as he crumpled the letter in his fist and threw it into the waste bin. He absently wondered what any of the many who looked up to him as a spiritual father would do if they found him sitting on the ground, in tears like a little child.

But he couldn’t help it, it felt like his whole world was crashing down around him and all he had worked for for many years was disappearing right before his eyes. This was all as a result of the transfer letter he had just received from the church headquarters.

Kunle had been a pastor at Faith Tabernacle for 15 years. When he took over it had been a small church with about a 100 members. There was no church building so services were held in a hall at a small hotel.

So he was utterly surprised to get a letter from the headquarters, saying he was being transferred to another branch of the church. This was no ordinary branch they were sending him to, but a 50 member church deep in the recesses of Northern Nigeria. They were basically asking him to start over!

He had been young and eager when he took over Faith Tabernacle so he was inspired to work hard and develop the church. Now he was nearing middle age, and had gotten used to the rich, easy life, and had no motivation whatsoever to grow a new church.

Besides, even if he could find the motivation, there would be no chance for growth in the church they were sending him to. It was located in North Eastern Nigeria, a region plagued with anti-Christian, religiously motivated terrorists, who carried out attacks almost on a daily basis. He imagined church expansion was the least thing on anybody’s mind.

For a moment, Kunle vaguely considered rebelling against the instructions from headquarters and refusing to leave Faith Tabernacle. He knew if push came to shove, and he decided to pull out and start his own church, almost everyone at Faith Tabernacle would follow him and join his new church.

As this thought crossed his mind, Kunle realized he was far gone, he couldn’t believe he was actually considering leaving to start his church because he was being taken out of his comfort zone. Maybe he did need the move from Faith Tabernacle, maybe life had become so easy for him that he had become lax with the work of God.

So he decided to take the transfer, but knew he had to leave his family behind. His wife and three children had grown accustomed to the luxurious life he had created for them in Lagos and could not possibly survive in the battered town he was being sent to

His farewell service was a testament to how revered and loved he was by his congregation. There wasn’t a single dry eye in the church halfway through the service and he got so many expensive farewell presents he had to hire a truck to transport them from the church to his home.