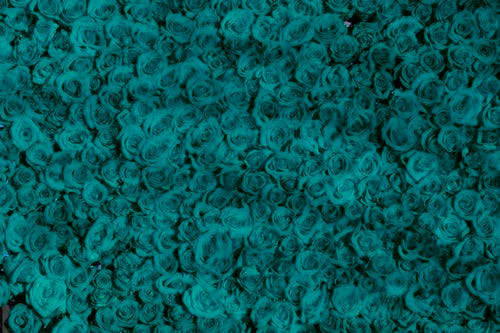 Inspired by the story of Jason and Medea

In a desolate land of the withered

Where no life breathes in the air,

There lives the wretched woman

Whose heart and soul are both in despair.

She who lives in the world of the living dead,

Eerie as in Hade’s lair; on the face of the earth

Cries her sorrows alone until this day.

A woman betrayed by Love—

A love that fills the cup beyond brim,

For anything that is too much

Is deadly; it all takes its rightful pay.

But when one’s eyes are blinded

Of love that is born of the Other’s ambition,

No sincerity but motives

To use the weak and the fool

Until what is left of the One who truly loves

Is nothing but a life that is void.

Oh, to this woman no man takes pity!

She who has given all is not rewarded.

Forgotten, she is. But I pray

As a being of the same cloth,

To the gods I address this petition:

To the abandoned and unloved have mercy!

Remember the sacrifices she took

She bore your wills.

She was put to undeserved tests.

To her, show gratitude—

The vessel of the quest.

If you cannot undo the sorrow,

At least bestow to her peace

For she has taken all the hits

Of a battle she should not have fought.

Won for the lover but lost assured to

Who only believed in Love

Of the piercing armor