The New Confessions of an economic Hit man

The New Confessions of an economic Hit man 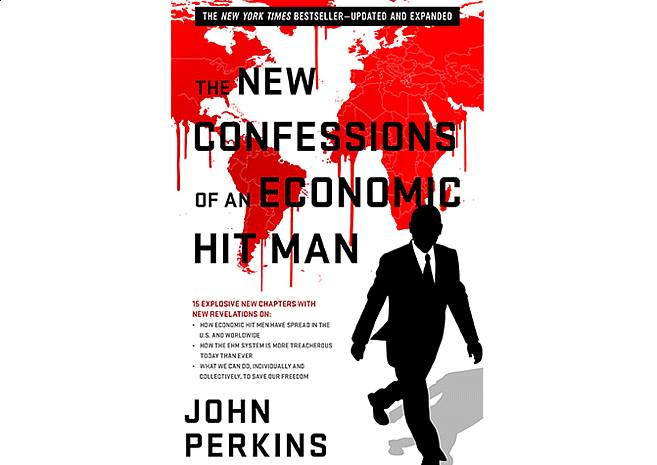