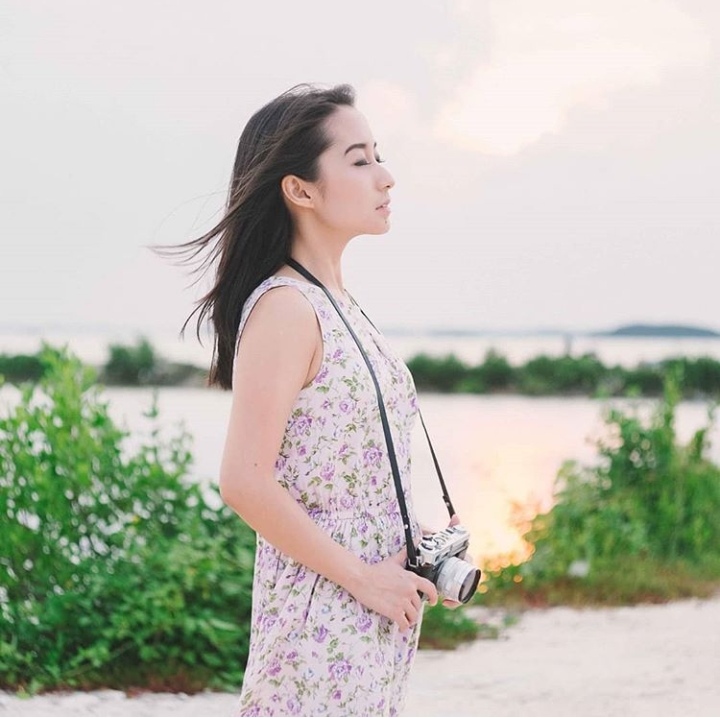 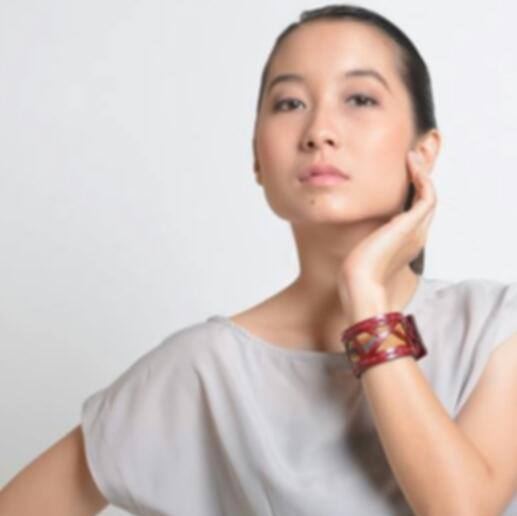 I don’t know, but this is what I’m thinking:
Growing up, I wanted very long wavy hair, pointed nose, white skin, and blue eyes (Maybe I still want blue eyes)

I wanted to act, and live in the manner I saw them do, when I watched them on TV. 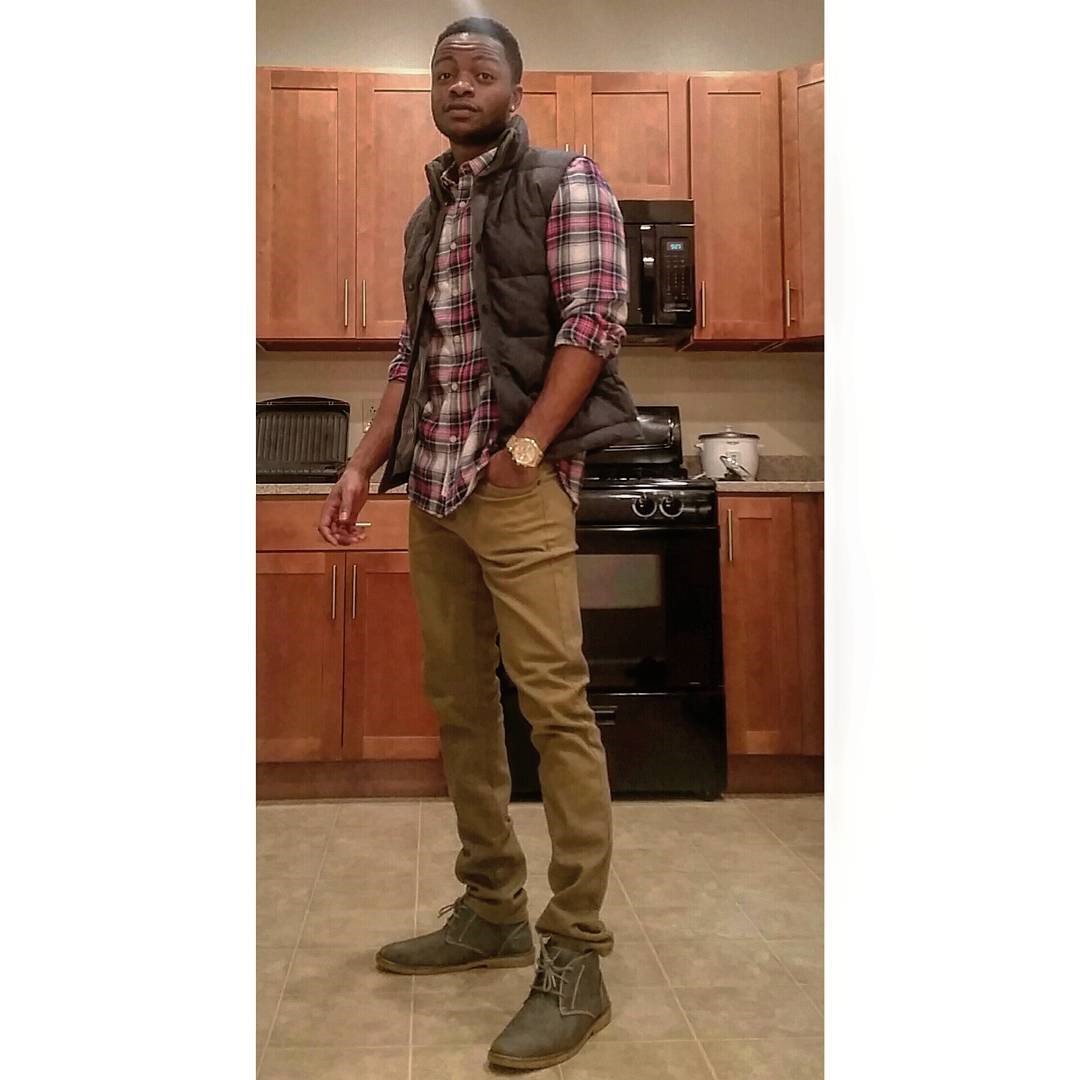 So when  I was old enough, I packed my bags to go learn their ways, (since I couldn’t exactly look like them) and then it hit me.
There were so many white girls, I became the different one. (Becoming white skinned didn’t feel so appealing anymore; it became mainstream) Did I turn racist? I don’t think so; they were nice to me. 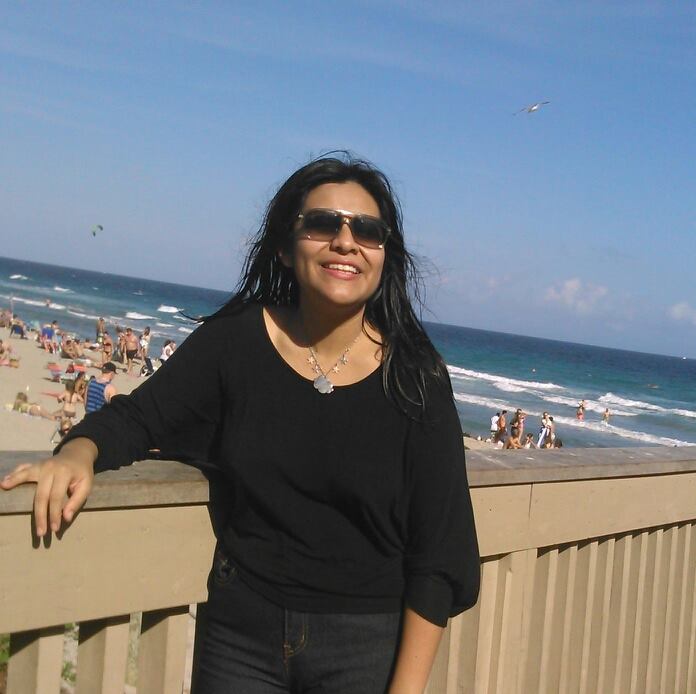 It’s like scrolling through someone else’s Instagram page, and wishing you had their life, until you step into their shoes, and have to taste their discomfort too.
Most importantly, realizing that they too wished they had your life, changes everything. (Everyone has got problems) 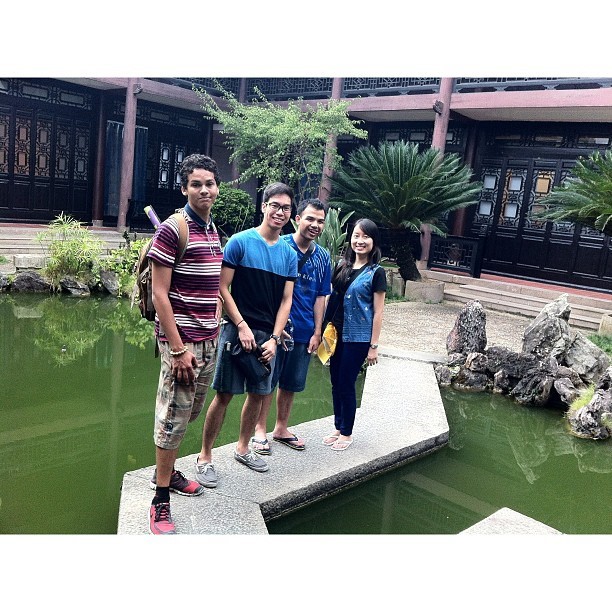 I love adventures, and status quo bores me. I love varieties, new experiences, and uniqueness.
Some will ask “if everyone was to be ‘unique’, what will ‘unique’ become?”
I’ll say that’s probably what God had in mind, when He made us all; for us to be all unique and special. 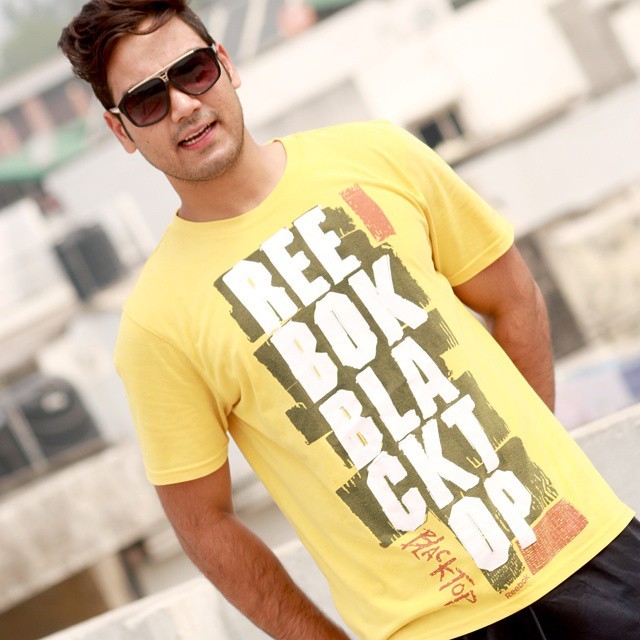 He gave us different features, qualities and abilities, and put us in different places, with different minds, idea, and experiences.
Did He think that we wouldn’t eventually find ourselves? I think not. 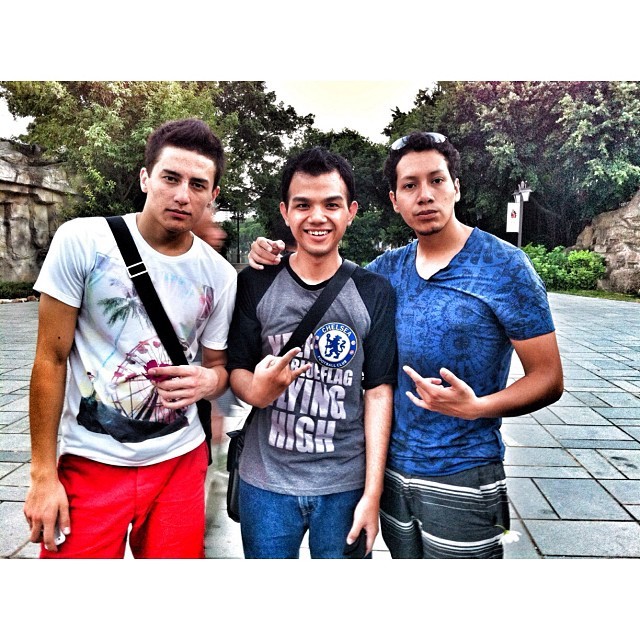 because united, we would be gods; unstopable. So yeah, we could envy ourselves, copy and steal and kill each other, hate and destroy humanity.
After all, this world would end one day, and we would have made it easier or, we could live and become gods; like we used to be, like we were created to be.

See, there isn’t anything as perfect as the idea of contentment.
I’m very certain there’s someone out there with a worse story than yours, and really wishes they could be you.

So what have you got? Curly or straight hair, blue or slanted eyes? White, or chocolate 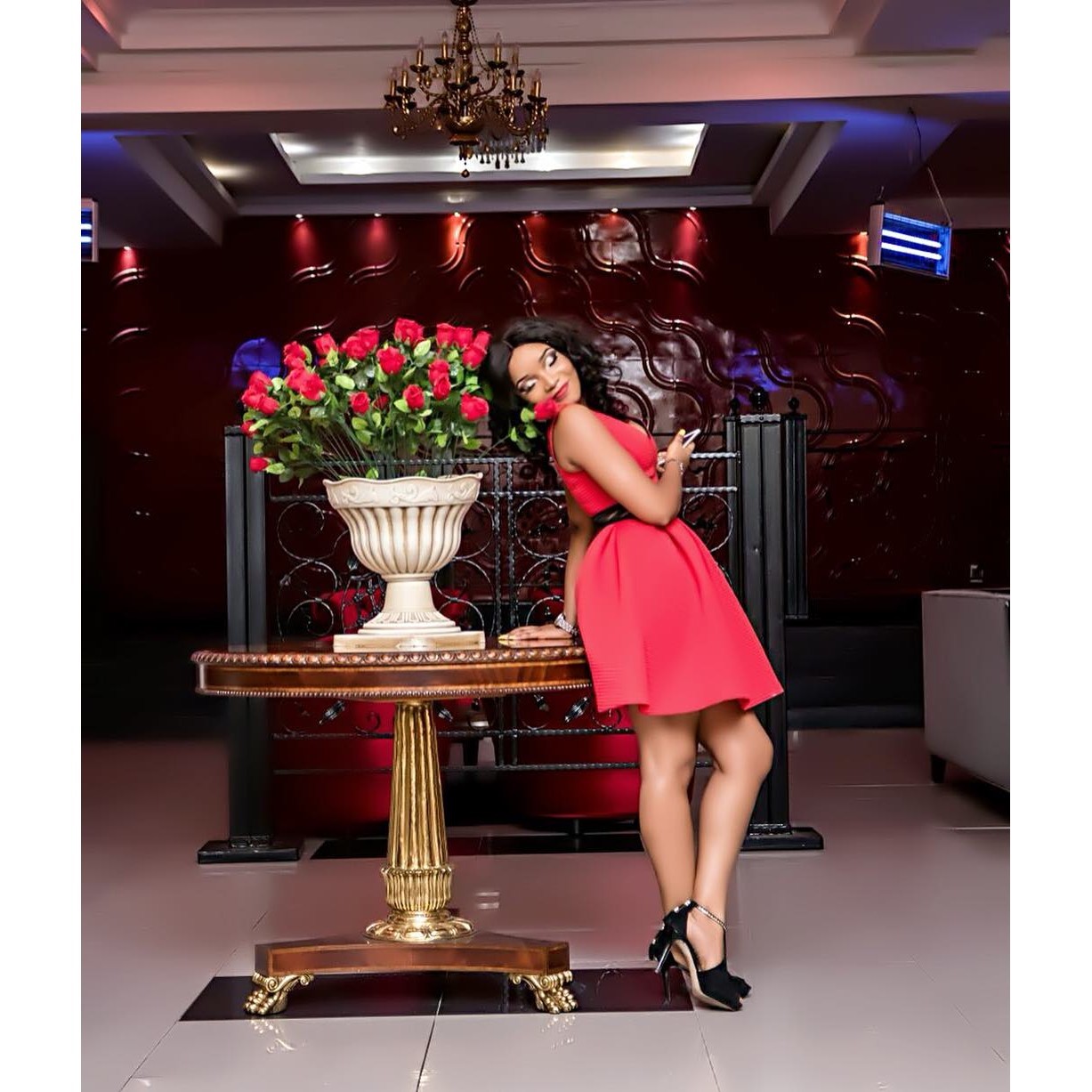 skin, feel good in it, and let the world appreciate another magnificient creation of the Most High God.

You are Uniquely Amazing!