God is with us

God is with us 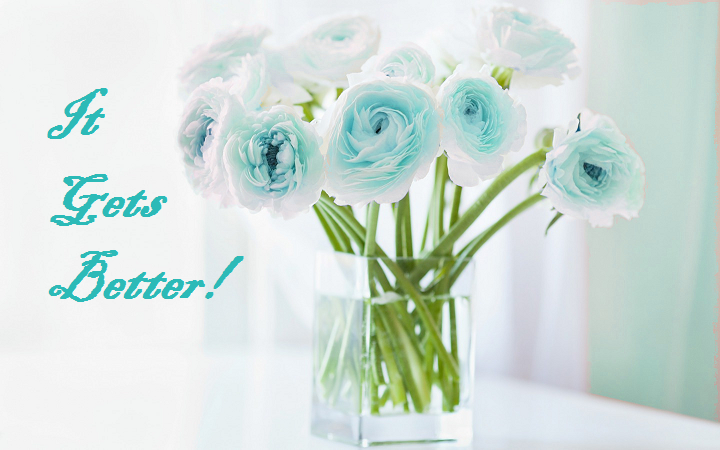 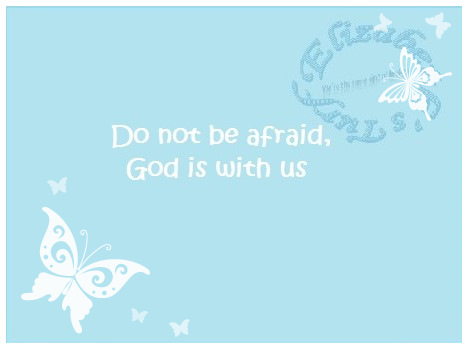 Have you ever felt like there’s a force fighting
against you? (Especially about something leading to the glory of God)
I’ve always been in a position of comfort all my life, because I never tried to do anything that important for God. When I decided to do something for God, (like this blog) everything that could possibly go wrong did go wrong and for the first time in my life, I could feel how strong the resistance was on my success, but at the same time, I was amazed.
No, it did not scare me, because I don’t actually fight my battles anyways, and whatever tactics was to be used, I was not only victorious, but more than victorious. I still am.
I serve a God that fights the battles of His beloved and not the other way around, because frankly, we won’t last a second without Him.
Ephesians 6:12; for we wrestle not against flesh and blood, but against principalities, against powers, against the rulers of the darkness of this world, against spiritual wickedness in high places.
Once we decide to live for God, we automatically declare ourselves targets to these pestilences and they will do whatever it takes to stop us, because just like us, they too are on a mission; to steal, kill and destroy(John 10:10a). When they begin to attack, do not be afraid, God is with us.